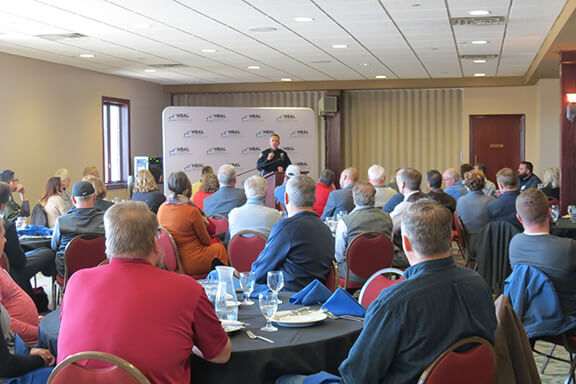 Lincoln’s Chief of Police, Jeff Bliemeister, was the guest speaker at HBAL’s annual election and membership lunch on November 12 at Yankee Hill Country Club. The Chief shared that, similar to the construction industry, they are also struggling with labor shortage. He went on to tell a couple stories of recent calls where officers risked their own lives in order to save the life of someone who didn’t always have the best history with law enforcement. It was refreshing to hear that one of those individuals invited the same officers who saved his life up to his hospital room to personally thank them. The perception of police officers has changed in the world of social media and people are quick to judge the action of officers based on video shared. He reminded us that those snippets of video do not tell the entire story and they will be held accountable for any wrongdoings.

HBAL Champions (formerly known as Spikes) were recognized at the lunch. These are the members in our association who have recruited and are actively recruiting new and retained existing members in our association. To become an HBAL Champion, members must get 6 points in a year. Points come from recruiting new members and retaining members you have sponsored. Thank you to the following for your work in keeping HBAL a strong association: 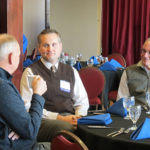 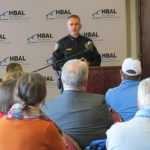 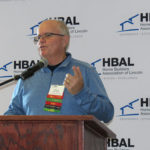 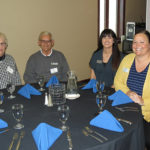 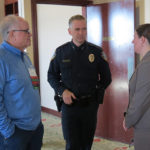 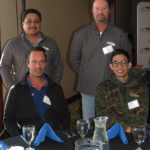 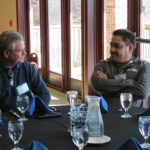 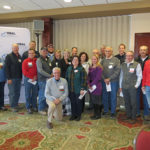 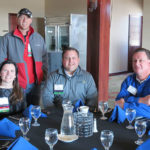 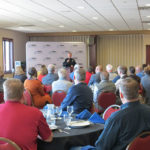 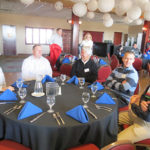 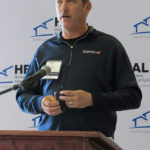 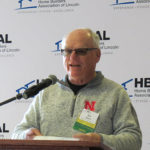