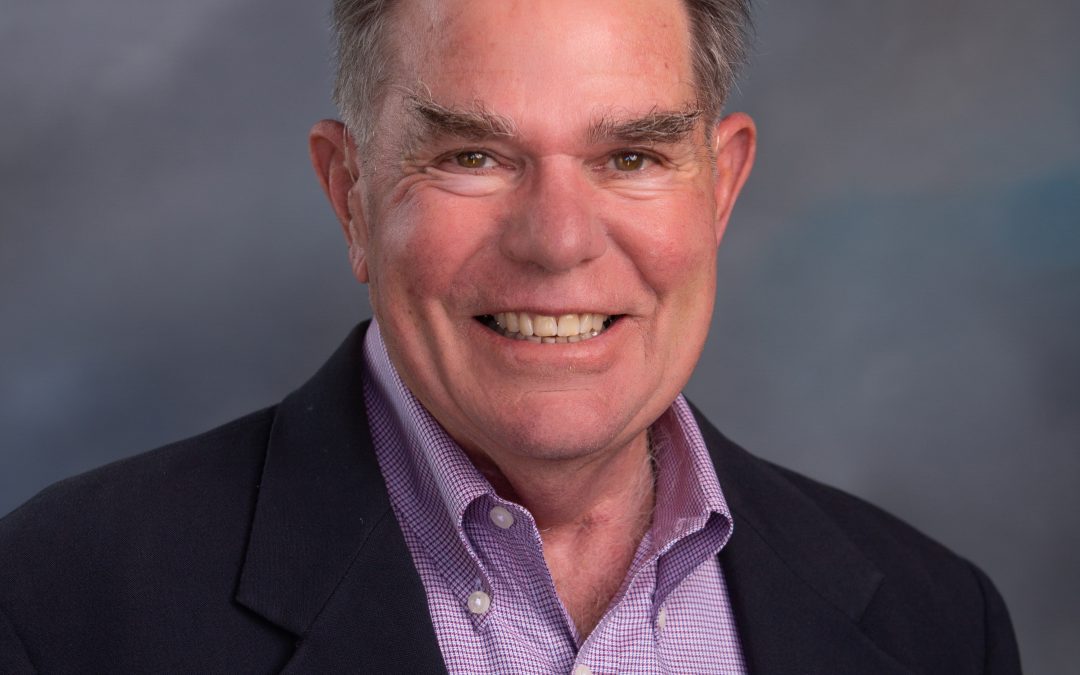 June is National Home Ownership Month. That is what my REALTOR® friends tell me. Well, what do you know, that is what we (Lincoln homebuilders) do – build homes – predominantly owner occupied.

The Spring Parade of Homes is over. We had 31 entries by 24 Builders which makes for a pretty good Parade. Not every entry was open during the actual Parade, and hopefully that is because the home sold. That is what the Parade is about: showing off what we do and making those homes available for sale. I hope everybody had an opportunity to see some of the homes and talk to some of the builders.

As I looked at the Parade map, I noticed only one entry on what I would call infill development. The remainder were on the periphery of Lincoln, particularly south and southeast (except a couple in adjacent villages). The majority were in subdivisions that are created as Lincoln concentrically grows. And down at the far south end of the map is the South Beltway. Here’s a thought (and I am echoing a call from the Lincoln Independent Business Association): Let the South Beltway be the south edge of the City for a while and extend significant infrastructure to it. The extended infrastructure will be an investment – an investment in the growth of the City. At the June HBAL board of directors meeting a motion passed that HBAL support prioritizing infrastructure to grow the City of Lincoln to the South Beltway and other appropriate areas to facilitate growth using bonds to do it. Housing (meaning new subdivisions) will follow the infrastructure sure as you are alive. Housing can drive the growth. Housing must lead growth. I call on all of our members, whether builders or associates, to carry this message both to the City administration as well City Council.